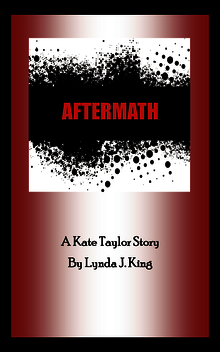 The first in the Kate Taylor series, this tale of espionage is set in Germany during the turbulent final years of the Cold War. Recruited out of graduate school, Kate Taylor, Ph.D., has worked her way through the ranks of the Company from analyst to highly-successful covert agent and deadly assassin, earning the reputation of an enigmatic loner along the way. In "Aftermath" Kate struggles with the physical and psychological scars left by a life-changing imprisonment, while adversaries old and new threaten her and an unexpected new love. She must summon all the courage and skill she possesses to save herself and her lover from violent death.
Lynda J. King is Professor Emeritus of German Language, Literature, and Culture at Oregon State University and has published widely on women's role in German and Austrian literature and culture. She lived many years in Central Europe and is now based in Corvallis, Oregon. When she's not writing, she trains and competes in dog agility with her Shetland Sheepdogs.