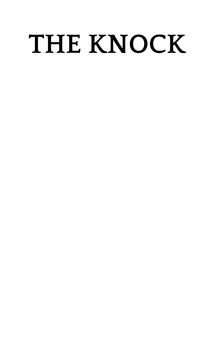 Peter started writing his book while the phone hacking trial - a big tabloid newspaper drama which resulted in the closure of a 168-year-old national Sunday title – was being played out in the courtrooms of England.
It heard allegations of how some journalists working at the national newspapers, the News of the World and The Sun, routinely broke the law in pursuit of exclusive stories by hacking in to the telephone lines of people in the news and accessing private information.
This resonated with Peter as he spent many years as a regional tabloid newspaper news reporter door-stepping in pursuit of stories and in hot competition with rival tabloids. While phone hacking was unheard of, there were other ways in tabloid journalists could be tempted to cross the line on an almost daily basis…so he started writing.