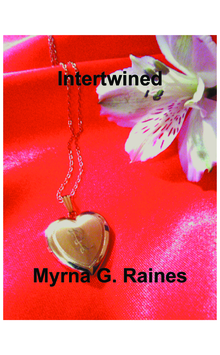 When sixteen year old Lia Trenton meets Darian Wilks, she falls for him in a big way, and Darian thinks she is the most beautiful girl on Earth. Feeling he is the luckiest boy in the world to have found her, he discovers things about her life that he would have never believed.

After only a few months together, they are forced apart by a strange twist of fate that involves the United States Government, and Lia is sent to the Orient to fulfill her destiny. Devastated, they correspond through letters and Darian attends college on a football scholarship.

When they are reunited after several years have passed, Darian's circumstances have changed drastically.

Will the D and L still be intertwined as it is on the locket Darian bought for Lia when they were teenagers? Or has Darian's cruel deception destroyed any chance of their ever being together?