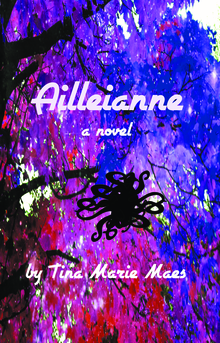 What is life like to someone who isn't from here? London needs a housemate after dumping her boyfriend. She gets a little more than she bargains for with Ailleianne--an agender alien--who is definitely out of this world.

London, recently single after she discovering her now-ex-boyfriend slept with her best friend, is also dealing with house repairs after a major storm knocked out power and appliances alike. She needs a housemate now. After placing a want ad online, Ailleianne shows up at her door. Aillie unlike any person London has ever met, and opens her eyes to a whole new way of thinking.