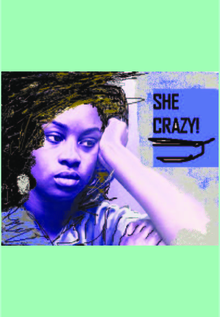 This multilayer story, is about a young black women's perilous journey into adulthood; which is thwarted primarily by her own inner struggles, and a multitude of misfortunes, precipitated, in part by her unquenchable need for love, self-actualization, acceptance and her incessant denial of her own emotional degradation.
Don Duff graduated from Mooresville Senior High in 1974, enlisted in the Army in 1976. Graduated from Methodist College Fayetteville, North Carolina 1982 and commissioned a second lieutenant in the United States Army. He retired as a Major in 2000. A former Real-estate agent and currently is a substitute in Metro Nashville Public Schools.He resides in Smyrna Tennessee. He enjoys reading, songwriting and fitness.