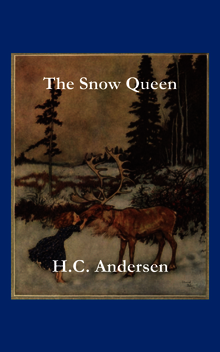 Hans Christian Andersen is one of the most famous writers of fairy tales. The Snow Queen is one of the longest tales and one of his best known. He would listen to folk and fairy tales as a child and when he grew up, he wrote some of these stories in his own words.

Anderson began writing The Snow Queen on December 5, 1844 and it was published sixteen days later in book form. His fairy tales made him famous and the stories have been translated into more than 100 languages and many have been made into films.