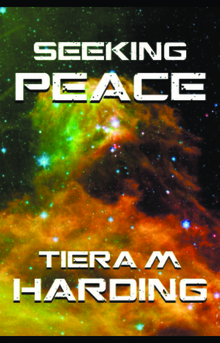 World War III rages on Earth, so bloody and violent humanity is at risk of wiping itself out. A desperate plan is formed. 412 pilgrims from around the world are gathered and trained. After months of preparation the S. S. Amity is launched. It's mission: To seek out a new home, far from the war-torn Earth.

But the mission will not be an easy one. The crew of the Amity is in for a journey fraught with peril, where new dangers and new opportunities are everywhere, and the will witness things they never dreamed they would.