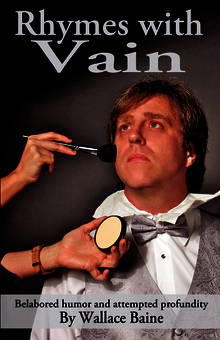 Wallace Baine has been covering the arts and entertainment scene for the Santa Cruz Sentinel in Santa Cruz, Calif. since 1991. His feature stories, film reviews and Sunday columns have earned him several awards from the California Newspaper Publishers Association, and he is a two-time winner of the national Excellence-in-Feature-Writing contest sponsored by the American Association of Sunday and Features Editors (AASFE). He lives in Aromas, Calif. with his wife and two daughters.