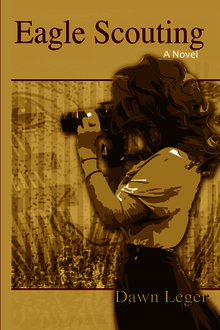 Eagle Scouting grabs readers from the first chapter and illuminates the dark secrets of a terrorist cell operating in a small town on the Connecticut shore in the days before and after September 11, 2001. Fast-paced chapters alternate between the activities of an undercover operative, Raoul (known to the terrorists as Ismail), and his sister, magazine photographer Clara Quiñones, who comes to town to try and make sense of her brother's gruesome death. Although the ending may seem inevitable, the conclusion builds to a satisfying shocker.