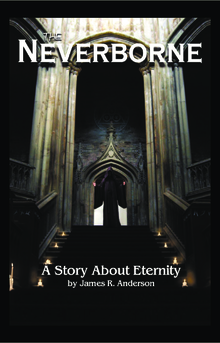 This novel is about humankind’s existence before we came to this earth, our purpose for being here, and where we are going after death. It’s about the struggle between good and evil that began before this world was formed, the rebellion which took place in our pre-mortal world, and the conflict which continues today.

James R. Anderson grew up in Central California. He served with the Third Marine Division in Vietnam and based part of this book on his experiences while serving in combat. He is retired from the California Department of Corrections and Rehabilitation, and now lives with his wife in Northern California.