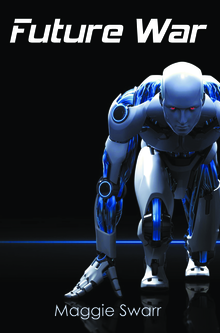 Blake Mural is an ordinary kid with an ordinary life. The night of his father's passing he has a dream about a fire at his father's work. That morning, after hearing the news, he finds himself wondering how and why he knew how his father was going to die. Soon after his father's passing, he encounters some interesting struggles. He joins a group called the Future Labbers who invent futuristic items. At the Labs, Blake finds out that his father was a future labs legend, but not in a good way. It takes him a while, but he soon finds out why.