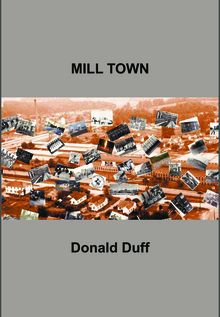 During the 1960s Mill Town was a picture perfect postcard of tranquility and racial harmony, on it surface at least. Roy Adams and Martha Lynn Greene were separated by two major lines of demarcation, skin color and the railroad tracks running down the spine of the tiny Town. Their upbringing were oddly similar, both were tormented by a dysfunctional family setting but found future solace in their gifts an talents. Their lives were shattered when she discovered her alcoholic father dead from a self inflicted gun shot wound. Roy's beloved great grandmother died from a heart attack. At the same time, his favorite Aunt was missing and later found dead in Lake Norman. While the black community was fearfully in shock over a rash of unsolved Negro murders. Fast forward, Martha Lynn, now an Attorney at the Department of Justice, inadvertently uncovered some ugly truths about her home-Town's past, involving a cast of characters she knew all too well.