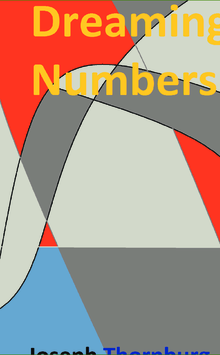 MY STORY:
After that, at the age of ten, my father went to jail. My mother, after many years, she finally stepped in. She took both me and my sister in and let us live with her.
After staying with my mom for almost two and a half years, she gave up on us, she couldn't do the things she was doing when she didn't have us, she left us with my aunt, I was 12, it was a week before Christmas. This would be the last time I would ever see my mother again.
Me and my aunt got along for the first few months that my sister and I stayed there, my father had already been staying there.
After a little while, after my 13 birthday, she had finally had enough of me, prior to her giving up, I had used her credit card to buy myself a computer, I had had it for two days until she had figured it out. I thought the day she found out I was going to go to jail.
She had put me in foster care, that was the hardest time of my life. In school I was always being pushed down, bullied and used.
I stayed in foster care for almost a year, and then, after my father fixed things up, he finally got a house and took me and my sister back under his hands.
After all of this drama, me and my mother were finally talking again, and just as everything was going great, I went to my aunts house after apologizing to her, and her forgiving me, we spent the Christmas before my 15th birthday at her house.
On my 15th birthday, my mother called me and told me happy birthday, and that she wanted to talk to me about the girl that I was dating at the time, and I told her that I was not going to leave this girl, the girl I was with made me happy. My mother did not like that, so she said that she never wanted to talk to me again, and she disowned me.