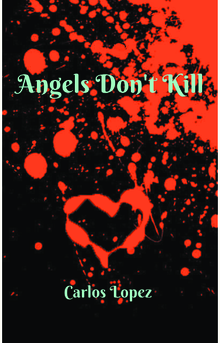 Ivan Dalton, age 18, lived a normal life with his girlfriend, Jenny Stevenson, right beside him. They had been friends since childhood, and have been together for nearly 2 years. Life is normal for Ivan until his parents go with his brother, Damien, to a football game outside of their city. His father ends up missing, and his mother turns up dead. His brother, however, returns home with the van they used on the trip. With the help of Jenny, Damien, and 2 other friends named Aaron and Candice, Ivan tries to figure out who could of murdered her. Will Ivan have to accept it could be someone obvious, such as Damien or his father, or will he come face to face with an unknown threat?