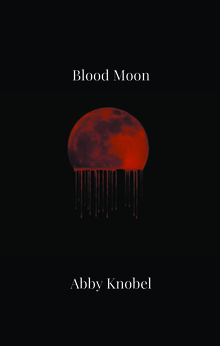 Jenny and her sister Moon were close. Both of them graduated college and were hired at their dream jobs. Jenny had become the head publisher for the Brooklyn Rail and Moon is a brilliant detective in Brooklyn. But that takes a turn when Jenny doesn’t show for a dinner she had planned with her sister and friends. Moon and her friends go to see what's taking her so long, and finds Jenny dead in her office. Moon struggles to find her dear sister's killer, and when the case is just about to come to an end, the impossible happens. Their top suspect is murdered, assumingly the same person who murdered Jenny. With a new victim, Moon starts to see a connection between her sister Jenny and what used to be their suspect. A murder that was never solved in 1995 has re-surfaced and so has it’s killer. With nothing but a key for evidence, all seems hopeless.