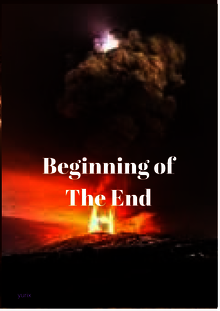 I explain the onset of Islam and the Shia and then talking about the recent past of the country and the Islamic status quo, then the near future Then you will shed light on the viewpoint of different religions for the future, then I'll explain the point of view of Islam and The first reason that prompted me to write this book is the emergence of extremist terrorist groups that claim Islam (ISIS) and accusing Islam as a religion of terrorism, without understanding of the Islamic religion and the events that led to the resort some Muslims to terrorism, Islamic religion is innocent of these behaviors of extremist groups.